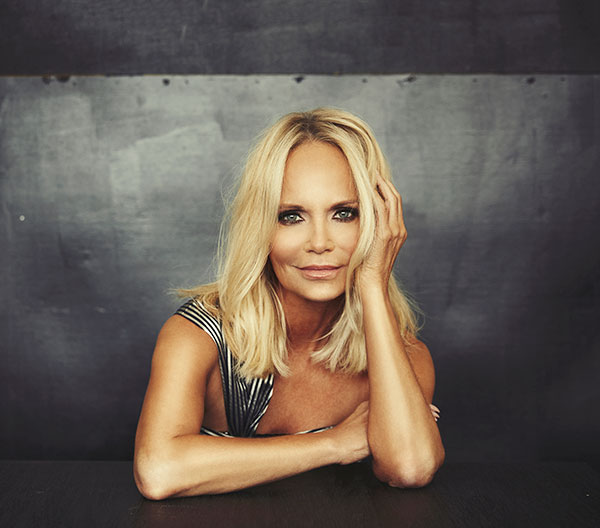 Join Kristin Chenoweth as she takes centerstage as headliner of the 2022 ARTS by George! benefit.

Emmy and Tony Award-winning actress and singer Kristin Chenoweth’s career spans film, television, voiceover, and stage. Chenoweth has received a coveted star on The Hollywood Walk of Fame; an Emmy Award for Best Supporting Actress in a Comedy Series for her role in Pushing Daisies; a Tony Award for You’re a Good Man, Charlie Brown; and a Tony nomination for her original role of Glinda the Good Witch in Wicked. Chenoweth co-starred in Apple TV+’s acclaimed musical-comedy series Schmigadoon! alongside Cecily Strong, Keegan-Michael Key and Ariana DeBose. Chenoweth was seen starring alongside Stephan James and JK Simmons in the STXfilms sports drama National Champions. In 2020, Chenoweth starred in the Netflix film Holidate, voiced the character Daisy in the HBO Max film The Witches, and hosted the Food Network competition series Candy Land. In this concert, Chenoweth will sing music from her album For The Girls, a heartfelt tribute to the great female singers throughout history. The album includes Chenoweth’s personally charged interpretations of classic songs identified with such iconic artists as Barbra Streisand, Lesley Gore, Linda Ronstadt, Dinah Washington, Dolly Parton and more.

Additional information about the 2022 ARTS by George! benefit will be updated on the event website.

Tickets to Kristin Chenoweth in Concert are not available as part of a subscription package or at a discount.

PERFORMANCE PROGRAM
The program for this performance will be available the week of the event. View or download digital program.
FREE TICKETS FOR MASON STUDENTS
A limited quantity of free student tickets will be available for each event.Learn more.