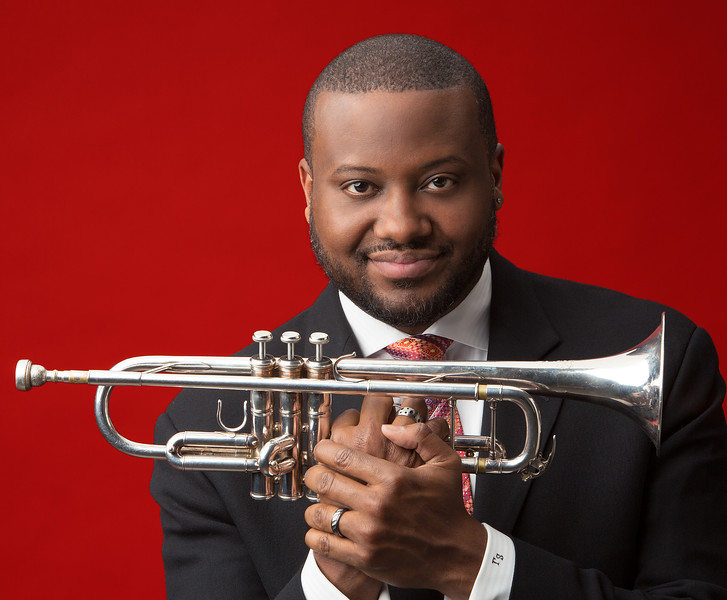 After a six-month stint with the Jazz at Lincoln Center Orchestra, Wynton Marsalis offered him a permanent position as lead trumpeter of the ensemble, a post he held from 2004 until 2010. Mr. Jones has been prominently featured in recordings and performances with many major figures in jazz, including Illinois Jacquet, Jimmy Heath, Frank Foster, Nancy Wilson, Dianne Reeves, Gerald Wilson, and Marcus Miller. Mr. Miller, Herbie Hancock, and Wayne Shorter selected him for their "A Tribute to Miles" tour in 2011.

He performed with the Cleveland, Pittsburgh, Youngstown symphony orchestras and Soulful Symphony in Baltimore, and a chamber group at the Salt Bay Chamberfest.

Mr. Jones is an internationally recognized educator. He is president of the Jazz Education Network, holds the Richard and Elizabeth Case Chair in Jazz Studies at The John Hopkins University Peabody Institute in Baltimore, and is the Artistic Director for the NYO JAZZ Program of Carnegie Hall. Previously, he served as chair of the Brass Department at Berklee College of Music in Boston.

FREE and open to the public (no camp registration required)