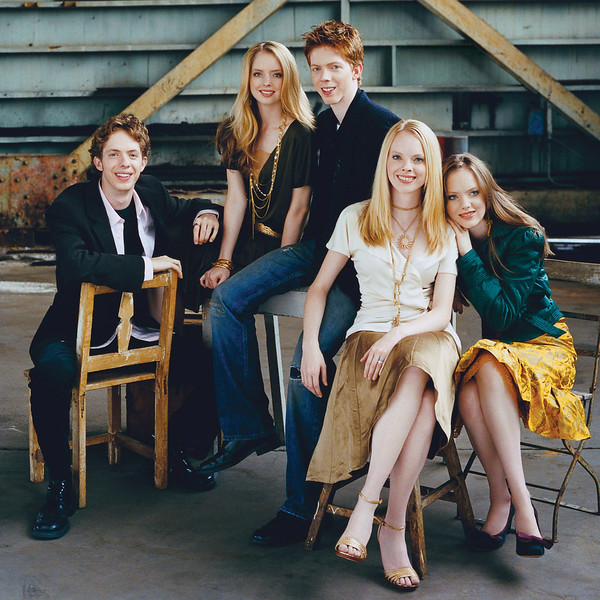 Celebrate the holidays with a concert that fills the Center with all of the spirit and power of five grand pianos played together on one stage. The 5 Browns, a quintet of incredibly talented pianists and siblings—Ryan, Melody, Gregory, Deondra, and Desirae—all simultaneously attended The Juilliard School. This “Fab Five” rose to acclaim in the early 2000's after being featured on Oprah and 60 Minutes. Since then, they have performed in the PBS TV Special, “The 5 Browns in Concert,” have released eight albums—three of which hit #1 on Billboard Magazine’s Classical Album Chart, and have toured extensively. Don't miss this energetic performance of favorites from Bach to holiday favorites such as The Nutcracker, A Charlie Brown Christmas, and Leroy Anderson's “Sleigh Ride.” Indulge in a festive celebration of the piano that New York Post calls “the biggest classical music sensation in years.”

This performance is appropriate for all ages.

Performance Program
View or download the performance program.
Before the Performance
A pre-performance discussion will take place in Monson Grand Tier, which is located on the third level of the Center for the Arts Lobby, 45 minutes prior to curtain.
Free Tickets for Mason Students
A limited quantity of free student tickets will be available for each event. Learn more.
Search