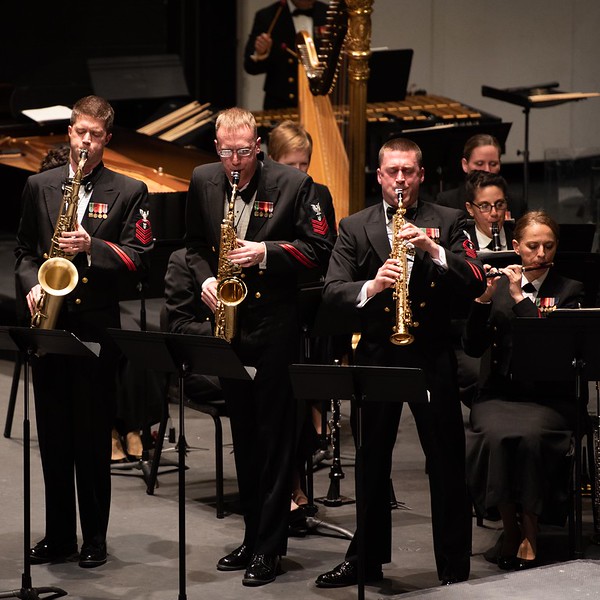 This event is part of the 43rd International Saxophone Symposium hosted by the U.S. Navy Band, which features over 150 performances, masterclasses and lectures designed for musicians of all ages. First hosted in 1978, the International Saxophone Symposium annually features some of the most renowned saxophonists in the world while highlighting the prominence of the saxophone in both classical and jazz literature.

This event is open to the public and no tickets are required. The U.S. Navy Band Commodores will also perform a concert on Saturday, January 14 at 8 p.m. with special guest Melissa Aldana. For more information on the symposium happening January 13-14, please visit the U.S. Navy Band’s website.