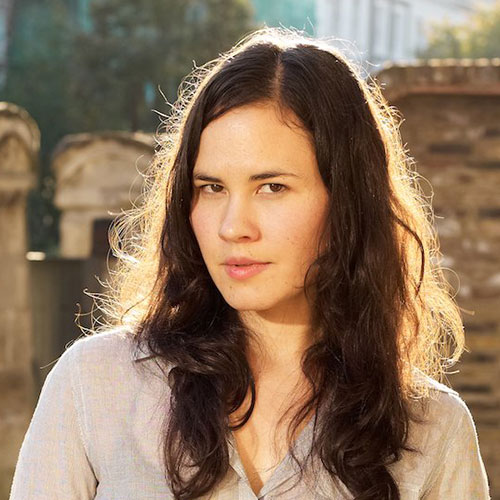 Laurel Nakadate is a photographer, filmmaker, video, and performance artist. For twenty-five years she has investigated her relationship with strangers through stories built on camera. Located through chance encounters, DNA tests, open casting calls, family histories, and unsolicited email communication, these strangers were invited by Nakadate to participate in performances that bridge the worlds of fact and fiction, documentary and constructed narrative.

Nakadate’s first feature film, Stay the Same Never Change, premiered at the Sundance Film festival and went on to be featured in New Directors/New Films at Lincoln Center. Her second feature film, The Wolf Knife was nominated for a Gotham Award and an Independent Spirit Award. Her ten-year survey of photography, video, and performance work, Only the Lonely, premiered at MoMA PS1. Nakadate has completed two monographs, 365 Days: A Catalogue of Tears published by Hate Cantz, and Strangers and Relations published by the Des Moines Art Center.  Nakadate’s most recent projects include the photo series, The Kingdom, and the critically acclaimed group show, Mother, co-curated with Leslie Tonkonow Artworks + Projects in New York City, which traveled to New Mexico State University Art Gallery in 2020.